Airline Manufacturing Price Wars – Or Is It Just A Little Free-Market Competition? 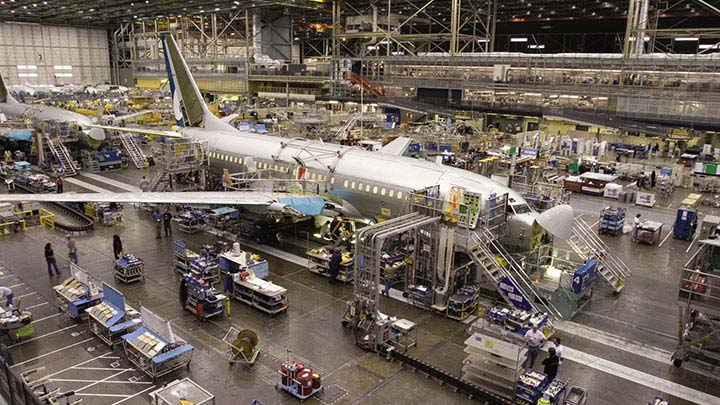 Well, it appears that airliner sales have been slowing down, but the competition has been heating up. No one can really say what the actual price of all the airliners being sold happened to be, because they change between various deals, options, models, financing, quantity, and frequent sales. Okay so let’s go ahead and talk about this for second shall we?There was an interesting comment by the CEO of Airbus not too long ago, one which, I as a free-market capitalist cringed, because it appeared that Airbus very much enjoys its duopoly on the global airliner market that has with Boeing. Apparently Airbus feels that it deserves to compete in this way, and it hopes it can continue. Still, there’s a big difference between monopolies, duopolies, cartels, and good old free-market competition.Market Watch reported on July 16, 2012 “Airbus CEO says Boeing starting price war: report,” which stated that the Airbus CEO said the Boeing Company was;

“instigating a price war to drum up interest in its short-haul 737 Max airliner against Airbus’ hit A320neo,” and said Boeing was attempting to gain market share, but “If their aircraft was better, they need not do that.”Now then, no offense to the Airbus CEO, but it’s called competition, and may the best company win. And even if it is true that the Boeing Company is competing for price, aka in socialist terms; A Price War, then Airbus ought to realize that generally speaking the first mover to lower prices generally preempts and wins the price war, “so anyone wanting to short Airbus stock, now would be a smart time to do that,” I recently joked to a friend.Now then, I understand where all this comes from because I also realize that much of the European Union thinks along the lines of socialist, and labor parties. Airbus wants to make a profit, and pay high wages, and compete against the rest of the world while having the prices fixed so that everyone can make money. That’s all good and wonderful for the airliner manufacturing industry, but what about all the customers, clients, and airlines by those Jets?Are these customers not entitled to the best price, should they stop shopping around, and should Airbus and Boeing really be engaged in maintaining high prices, while keeping all the competition out of the industry? Are they asking for more collusion, and a continuation of this duopoly? It appears obvious to me that the Chinese want to into the market with their Comac C919, and that the Russians would like to help their airliner manufacturers Tupolev and Sukhoi do the same. What about Brazil and Canada with Embraer and Bombardier?

Look, if Boeing doesn’t compete on price, quality, and service – yes, all three, then eventually those other airline manufacturers will find a slot to break into the industry in a big way. So at this point Airbus needs to increase production, lower costs, get their labor unions thinking straight, and deliver those airliners they’ve taken orders for and promised to their customers for the very best price they can. It’s called competition, and it’s good for America, it’s good for Europe, and it’s good for the world. It’s time that Airbus dealt with it. Please consider all this and think on it. 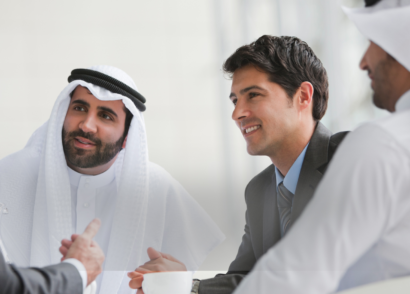